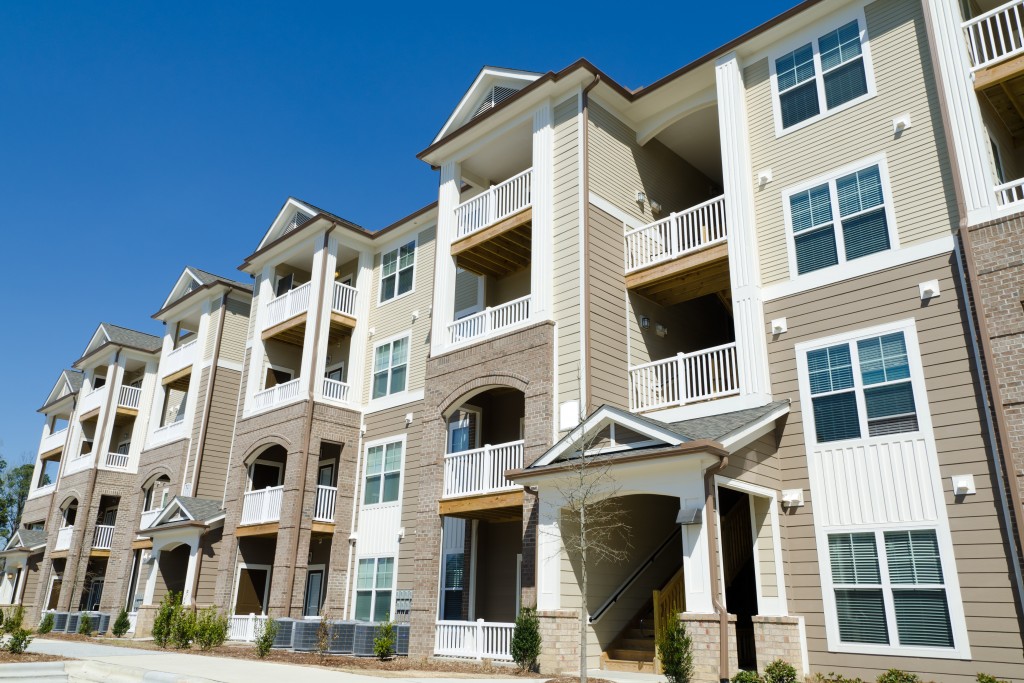 Houston is the fourth-largest city in the US. It boasts a thriving and multicultural city that you could call home. The Texan city has many accolades and a flourishing arts and
entertainment scene. Houston is also known for its energy business, giving its economy a little more stable footing. Houston has become a popular city for families, students &
professionals to reside in. Its appeal stems from the numerous advantages that come
with this kind of living.

Benefits of renting in Houston

The ease of access to amenities and services is one of the key benefits of apartment
living in Houston. Although Houston is a large city, many of its apartments are situated
in its center, making it simple to go to anything you require. Additionally, it is simple to
navigate around Houston because a lot of the units are close to public transportation.
The abundance of choices for apartment living in Houston is another benefit. In
Houston, you can locate either a high-end apartment or one that is more reasonably
priced. There are a variety of sizes and kinds of apartments available, and many have a
range of amenities like fitness centers, swimming pools, and laundry facilities. Finding
an apartment that suits your needs and is within your price range is made simple by
this. Additionally, Houston offers a wide range of communities from which to pick, giving possibilities for all lifestyles.

There is something for everyone, from the historic and traditional areas like River Oaks
to the modern, fashionable neighborhoods like Montrose and Midtown. Families will love it as well, many of the neighborhoods have excellent schools and are close to popular parks and recreational facilities. For individuals who enjoy being outside, apartment living in Houston is a terrific option because of its excellent weather.

Many apartments in Houston feature patios and balconies, making it simple to take advantage of the pleasant weather. Additionally, a lot of flats include access to communal outside areas like gardens and courtyards, which make for a wonderful location to decompress. And last, renting an apartment in Houston is frequently less expensive than buying a house.

The location, size, and amenities of an apartment all have a significant impact on the
average cost of an apartment in Houston. Zillow reports that the current median rent in Houston for a one-bedroom apartment is $1,150 per month. However, depending on several elements including the apartment’s location and features, this cost may change.
For instance, a luxury apartment in a hip district like Montrose can be substantially more expensive than a modest unit in a more suburban setting.

What Are the averages?

Different Places in the area?

In conclusion, the location, size, and amenities of an apartment can significantly affect
the typical price for one in Houston. According to Zillow (as of January 11th 2023) the
average rent for a one-bedroom apartment in Houston is now roughly $1,404 per
month. However, this cost can change depending on the property’s amenities and
location. It’s crucial to take into account Houston’s cost of living, which varies depending on the location, and bear in mind that these costs do not account for other costs like utilities, parking, and amenities.
Liking the sound of apartment living? We don’t blame you, the convenience, amenities
and simplicity are incredibly appealing. If you want to skip the hassle of finding the right apartment at the right price, head over to our short form. Find your next home
with us and let us do the hard work.